Grammy nominated Sara Jobin was Principal Director at CCO from 2011-2021 and she was named as Music Director Emerita at the end of 2021. In 2004 she made history as the first woman to conduct mainstage subscription performances for San Francisco Opera. Further engagements have included Arizona Opera, Baltimore Lyric, Opera Santa Barbara, Dayton Philharmonic, Pittsburgh Opera, Symphony Silicon Valley, and three years as Resident Conductor of the Toledo Symphony and Associate Conductor of the Toledo Opera.

During the COVID pandemic, Jobin morphed into a digital producer, and inadvertently made her virtual Carnegie Hall debut.  In September 2020 she produced the Zoom cinematic premiere of Noor Inayat Khan’s Aède of the Ocean and Land, directed by Elli Papakonstantinou of the ODC Ensemble in Athens, and composer Shirish Korde, with an international cast performing live, in five countries across ten time zones.  In November she was broadcast during the Carnegie Hall Live tribute to Ruth Bader Ginsburg, conducting the duet “We are different, we are one” from Derrick Wang’s comedy Scalia/Ginsburg. 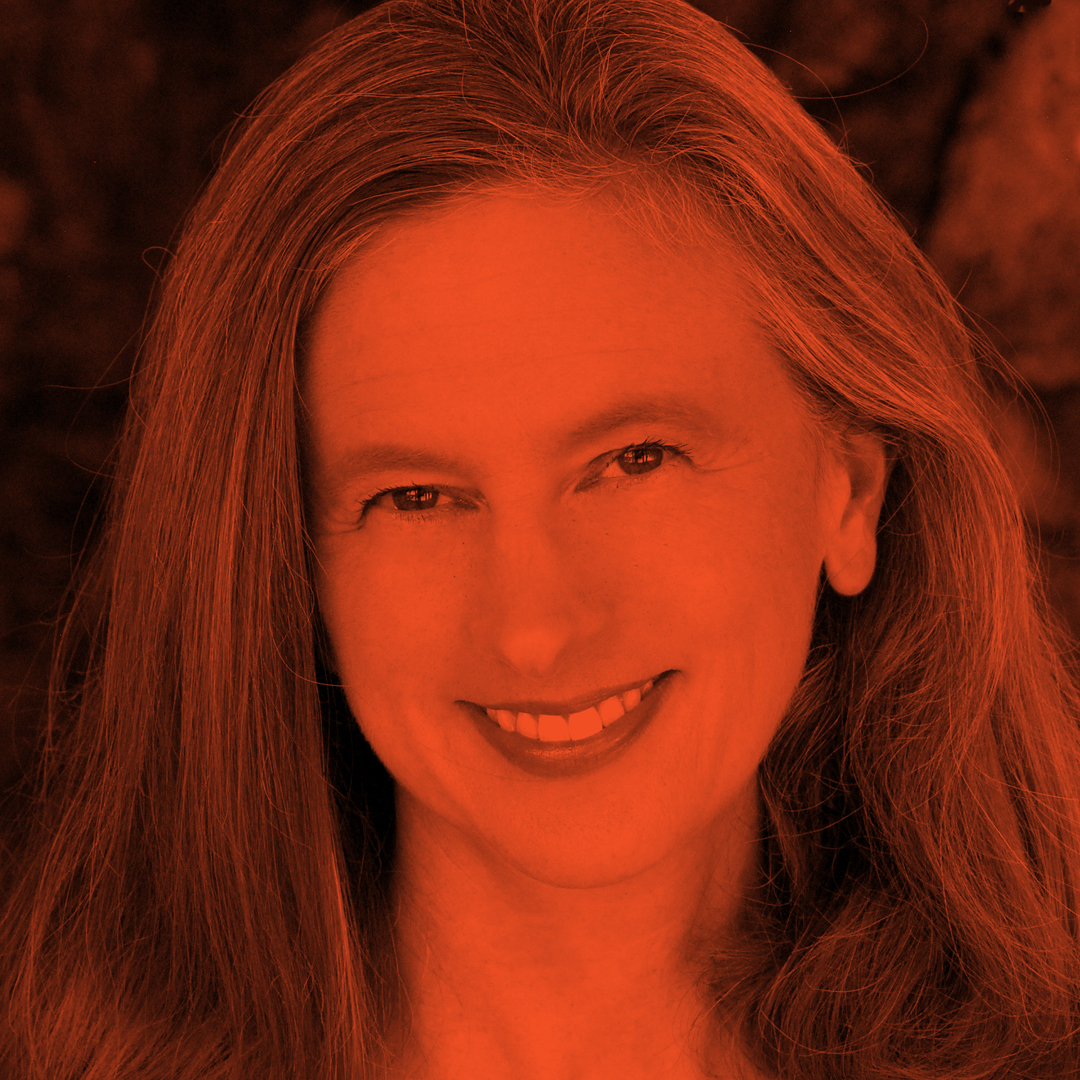