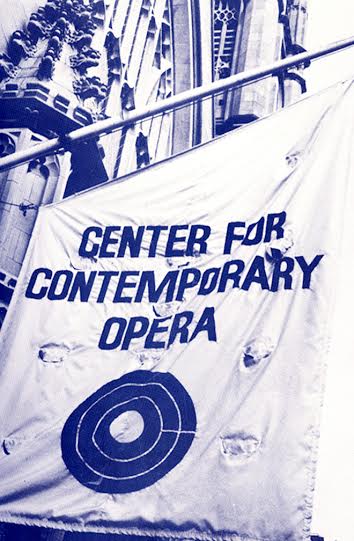 The Center for Contemporary Opera was formed in November 1982 by Richard Marshall who was the General and Artistic Director of Opera Carolina in Charlotte. He started CCO due to the lack of opportunities for contemporary opera in the United States. The composer Robert Ward agreed to serve as our first President of the Board. Acting on the advice of the National Opera Institute, Marshall moved to New York City to start his new company. 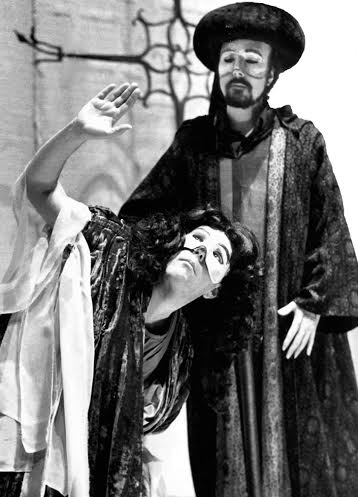 On March 1985, CCO presented its very first opera, The Face on the Barroom Floor by Henry Mollicone at the Fourth Universalist Society near Central Park. Other works quickly followed such as The Good Soldier Schweik by Robert Kurka and Ned Rorem’s Three Sisters who are not Sisters. 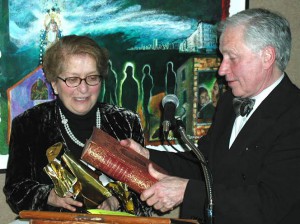 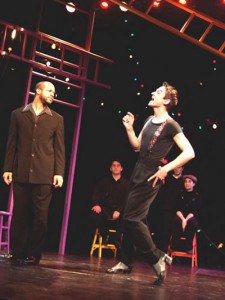 November 1986 saw our first world premiere, Faustus by Roger Rudenstein. Will Crutchfield reviewed the work in the New York Times which gave us a much needed boost in terms of publicity. 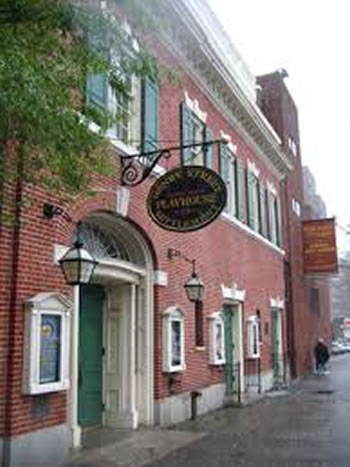 We moved into our first theater, the De Jur Playhouse on the Lower East Side and presented Christopher Sly by Dominick Argento. This performance was followed by a feature article about CCO by Bernard Holland then the New York Times’ chief music critic. 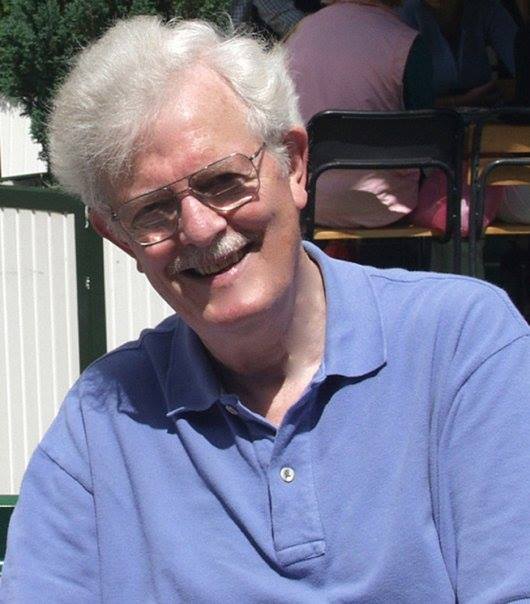 In all, Richard Marshall produced a remarkable forty-three fully staged operas and never took a penny of salary. If there was ever an unsung hero of American opera, he is the one. Marshall retired in 2008 and now divides his time between New York and Vermont. 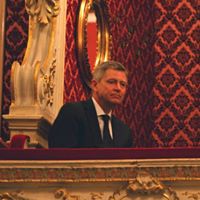 The Board then appointed Jim Schaeffer as Marshall’s successor. Schaeffer was the former director of the Long Leaf Opera Festival and came to opera via a circuitous route: a career in the Air Force. His love of opera began as an undergraduate student while playing bassoon in the Fort Worth Opera Orchestra. Eugene Rotberg, former Vice President and Treasurer of the World Bank was elected as CCO’s fourth President. 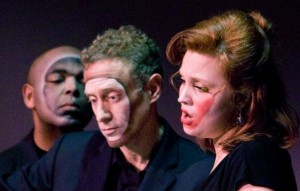 The development of new operas became a priority and under Schaeffer’s watch, CCO has presented over forty-two such works. This project caught the attention of the Andrew W. Mellon Foundation who awarded us the largest grant in our history. 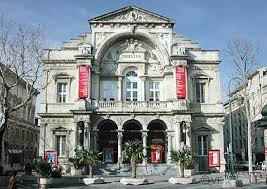 We are also the only American company currently performing in Europe; a national tour of Latvia, Vienna’s Konzerthaus, and most recently Szeged, Hungary and Avignon, France each on two occasions. 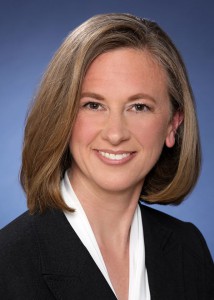 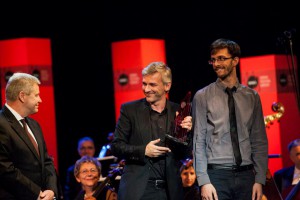 In all, the Center for Contemporary Opera has produced over 110 operas, made seven commercial recordings, performed in Europe on six occasions, and won a prestigious international opera competition. 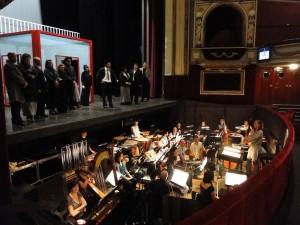 Future plans include a possible collaboration with the Royal Opera House, a production in France and a full slate of operas in this country. With your support, CCO will continue its unique mission for many more years.