«In exploring themes of personal freedom Federica Santambrogio e Matteo Manzitti’s Deeply proves to be strikingly contemporary and heartfelt. A married, middle-aged woman visiting her mother in hospital strikes up a relationship with a pathologist, in which their childhoods as well as their sexuality are mutually explored. The work is deftly scored for five cellos – raised on platforms and semi-covered in sheets, as if awaiting their own post-mortems. Actor Alessandra Faiello and soprano Laura Catrani produce hauntingly atmospheric performances, accompanied by ravishing cello playing, sensitively and alertly conducted by Pilar Bravo. (by Edward Bhesania @The stage.co.uk)». 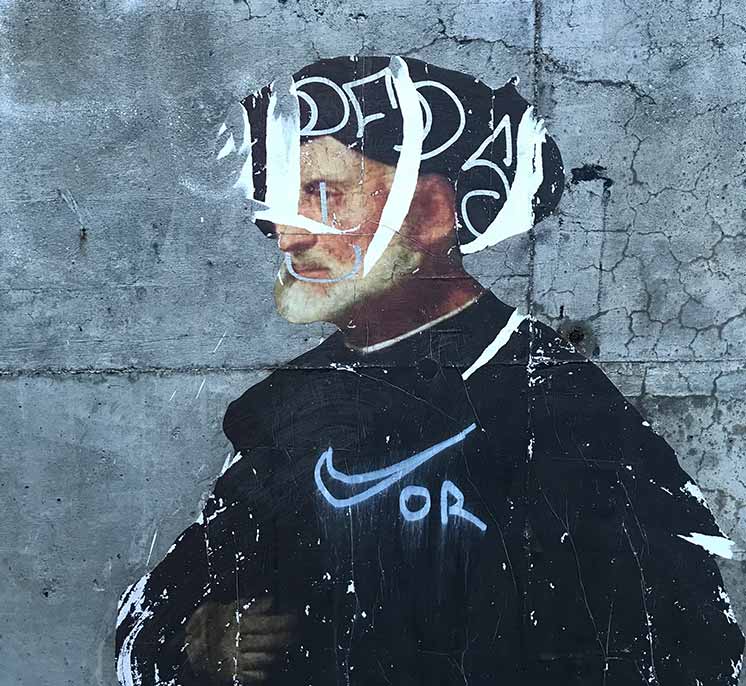 Degree in Theatre and Music at University of Milano and Master in stage direction at Teatro alla Scala Academy. She has directed several operas and drama performances, in Italy and abroad, like Tosca, Madama Butterfly, Le Villi, Visita Meravigliosa, Cavalleria rusticana and several contemporary operas including Deeply by Matteo Manzitti performed in London at Tete à Tete Festival and Heloise and Abelard by John Austin or Love Hurts by Nicola Moro produced by CCO and performed in New York at CCO Festival. She won the third prize at Dimitris Mitropoulos Contemporary Opera International Contest and she was a finalist at the Graz International Prize for stage directors. In 2013 she founded Laboratorio Opera with M°Pilar Bravo producing and promoting contemporary opera.